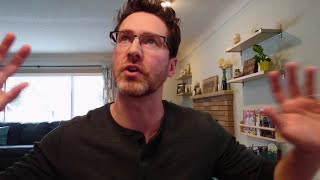 The Choices That Change Everything

Why You Must Stop Seeking Approval (Hint: Your life depends on it)

Discover why seeking approval from others actually works against you. There is a better way. It's time to stop auditioning and start living. 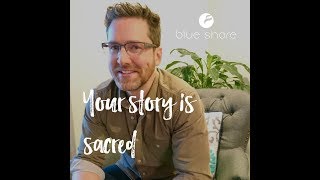 "Just do you, man. Just do you." "Girl, just do you. That’s all. Just. Do. You." What does that mean, exactly? Maybe to some, it means: You are enough. Or perhaps: just be yourself. Fair enough. That’s not bad. But is that really what is communicated from such a sentiment? And is it the most loving thing one could say? Or might it be, perhaps, the most lazy thing we could offer. We live in a time of fake love. Lots of it. Have you ever been on the receiving end of that? Someo
Erich Hofmeister

Putting things off? Always waiting for the perfect moment or the right feeling to start? Life is too short. JUST START IT.
Erich Hofmeister

Who lies the most, women or men?

So who lies the most, women or men? Depending on who you are, or maybe what has been done to you, you probably have your own answer to that question. Would it surprise you to know that both sexes lie equally as much? In fact, it isn’t the quantity that differs much but rather the types of lies that each employs. Men and women on average lie quite often, but typically lie about different things. So, it turns out, not telling the truth is really a human problem. And it’s a real 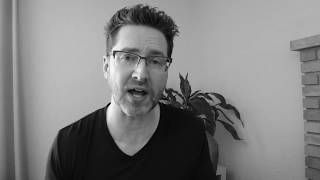 Is that really YOU?

A Change is Gonna Come

"I've been this way for too long to change now"... "See, when you get to be my age"... "I have gone too far to turn back at this point". These are all comments that most of us have heard, if not uttered ourselves. And if we're honest, they feel very self-defeating, narrow-minded, and well, kind of hopeless. What is interesting though, is that even if the person who speaks these things has experienced disappointment and setback in their lives and perhaps not seen a lot of obse
bottom of page